Before FPGA vendors provided standardized AXI interfaces to PCI Express (PCIe) IP, researchers were responsible for writing their own communication solutions for collecting data and publishing their work. Writing an PCIe solution is a significant amount of work that crosses stack abstractions and the hardware/software interface. At a minimum any solution must consider system calls, interrupts, virtual-to-physical memory translation, PCIe packet format, memory request reordering, and static timing analysis. When faced with this challenge most chose to pay to license an existing solution from a vendor instead of writing their own.

RIFFA (Reusable Integration Framework for FPGA Accelerators) is a high-bandwidth open source framework for communicating data from a host CPU to a FPGA via a PCI Express bus. The framework requires a PCIe enabled workstation and a FPGA on a board with a PCIe connector. RIFFA supports Windows and Linux, Altera and Xilinx, with bindings for C/C++, Python, MATLAB and Java. RIFFA allows users to focus on research and applications, NOT PLUMBING. 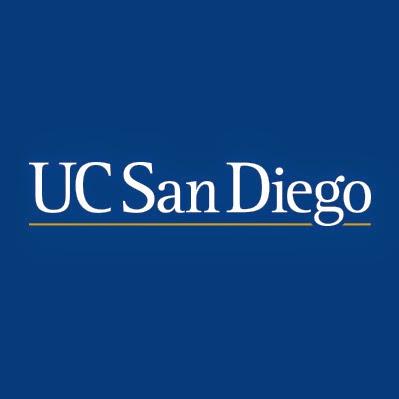 63 Subscribers 346 Watchers 174 Forks Check out this repository on GitHub.com (this link opens in a new window)

On the software side there are two main functions: data send and data receive. These functions are exposed via user libraries in C/C++, Python, MATLAB, and Java. The driver supports multiple FPGAs (up to 5) per system. The software bindings work on Linux and Windows operating systems. Users can communicate with FPGA IP cores by writing only a few lines of code.

On the hardware side, users access an interface with independent transmit and receive signals. The signals provide transaction handshaking and a first word fall through FIFO interface for reading/writing data. No knowledge of bus addresses, buffer sizes, or PCIe packet formats is required. Simply send data on a FIFO interface and receive data on a FIFO interface. RIFFA does not rely on a PCIe Bridge and therefore is not subject to the limitations of a bridge implementation. Instead, RIFFA works directly with the PCIe Endpoint and can run fast enough to saturate the PCIe link.  Both the software and hardware interfaces have been greatly simplified.

RIFFA communicates data using direct memory access (DMA) transfers and interrupt signaling. This achieves high bandwidth over the PCIe link. In our tests we are able to saturate (or near saturate) the link in all our tests. We have implemented RIFFA on the AVNet Spartan LX150T, Xilinx ML605, and Xilinx VC707, as well as the Altera DE5-Net, DE4 and DE2i boards. The RIFFA distribution contains examples and guides for setting up designs on the three development boards listed above. In addition, this website has examples of how to access your design from all the software bindings. RIFFA has been tested on Fedora 13 & 17 (32/64 bit vers.) and Ubuntu Desktop 10.04 LTS & 12.04 LTS (32/64 bit vers.). RIFFA relies on a custom Linux kernel driver which is supported on Linux kernels 2.6.27+ (tested on versions between 2.6.32 – 3.X). The Windows driver is supported on: Windows 7 in both 32 bit and 64 bit variants. Details regarding DMA transfers can be found in our paper.

RIFFA is funded by Cognex, Altera, Xilinx and the National Science Foundation.